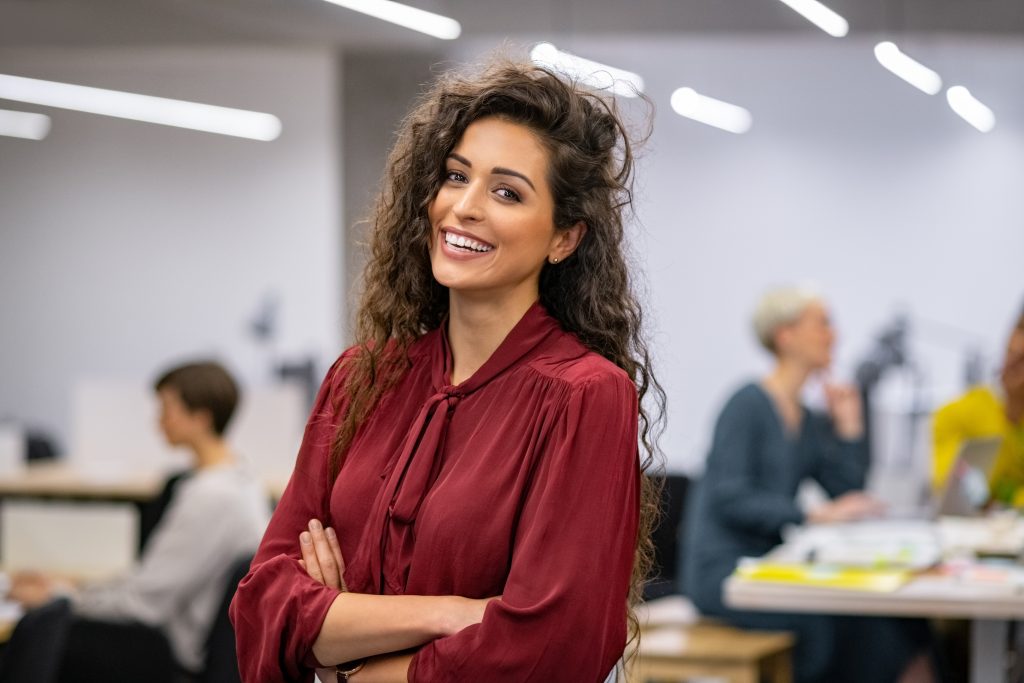 Does your cover letter describe you as a hard-working team player? You may very well fit the bill, but unfortunately, an employer won’t know the truth to that statement just by reading it. To them, statements like these are filler – vague, simplistic statements that are etched into every cover letter they’ve read.

But, the problem is, you genuinely are a hard-working team player – so how do you get this across without having it look like filler? Here are some ideas on how to fix your filler statements.

Every employer wants someone hard-working, and they’re going into every interview imagining that each applicant already fits the bill. So, this statement is useless to the hiring manager.

Instead of saying this, prove that you’re hard-working and a self-starter. Show, don’t tell. What are instances in your work history that prove yourself to be a true “hard-working self-starter”? Discuss the time you juggled a bunch of projects at once and got them all done well before the deadline, or when you took the initiative to pitch a brand new idea you thought of and completed it all alone. Use this space to detail any time you’ve shown initiative, buckled down and worked hard.

2. I have strong written and oral communication skills.

Once again, you need to get more specific. The hiring manager will learn for themselves whether or not you have strong written and oral communication skills: your cover letter shows your writing skills, the interview will show your oral skills, and even a glimpse at your resume may speak for itself if you refer to tasks like copywriting or giving presentations.

To impress the hiring manager, get as specific as possible. For written communication, where do you excel and what’s relevant to the role you’re applying to? Social media captions? Journalism? Executive communications? Elaborate on that – maybe you’ve mastered the ability to adapt to whatever voice your client’s company requires, or the copy you’ve written on social media advertisements drove more clicks to the company’s website.

The point is, you need to give concrete examples – otherwise, the hiring managers won’t think much of your communication skills.

3. I think outside the box.

This statement is vague and, because it could mean anything, it ultimately means nothing at all. When you say you think outside the box, are you saying that you’re experimental in your approaches, adept at solving problems with new ideas, a creative and artistic person, or something else? An employer won’t know from such a simple statement, so you need to be more precise, and tack on an example of a time you “thought outside the box”. Maybe you introduced a new system into your workplace that ended up making everyone’s jobs a lot easier, or your company had been having the same problem for years and you were the one who came up with how to solve it. Explain situations like those.

This statement is a problem for a lot of reasons. First, “I feel” is a weak start and not something you should put anywhere in your cover letter – you need to show that you’re confident and assertive by cutting “I feel” or “I think” out of your statements. Second, everyone applying believes they would be an asset in the role – otherwise they wouldn’t be applying at all!

Instead of saying you think you’d be great in the role, explain what hard skills would make you great in the role. This statement is usually in the introductory or concluding paragraph of a cover letter, which means this is a great opportunity to summarize the rest of the letter. Instead of “I think I would be an asset in this role”, try listing the specifics you could bring to the role: “my 5 years of experience in graphic design, persuasive copywriting and videography talent”. As long as it lines up with your skillset as well as the job description, say it here – let them know why you’d be an asset!

If you’ve ever had a job before, went to school and worked on group projects, or joined clubs, an employer can infer that you’re capable of working on a team. What you need to explain here are the times you’ve worked with a team to achieve a common goal. Are you a stylist who works with models, makeup artists, hairstylists, photographers, and creative directors a lot? Or are you a graphic designer who works with a social media manager, copywriter, videographer, and communications director? Think of your biggest successes whenever you’ve worked in a big group like this – for instance, if that social media campaign you did the graphics on lead to a 60% increase in purchases on the company’s website. Simply highlighting your group efforts and their victories will prove you’re a team player.

In short, you need to show and not tell. Don’t just state your soft skills, give solid examples of any time your skills have brought you success in your field. Of course employers want to hire a hard-working team player, but they need to be absolutely certain that you are one, so be specific and wow them with your tangible experience.

Once your job application is perfectly written, you can elevate it even further with a Style Nine to Five Job Application Template!