Home Blog 5 Fashion Documentaries That Will Inspire Your Career 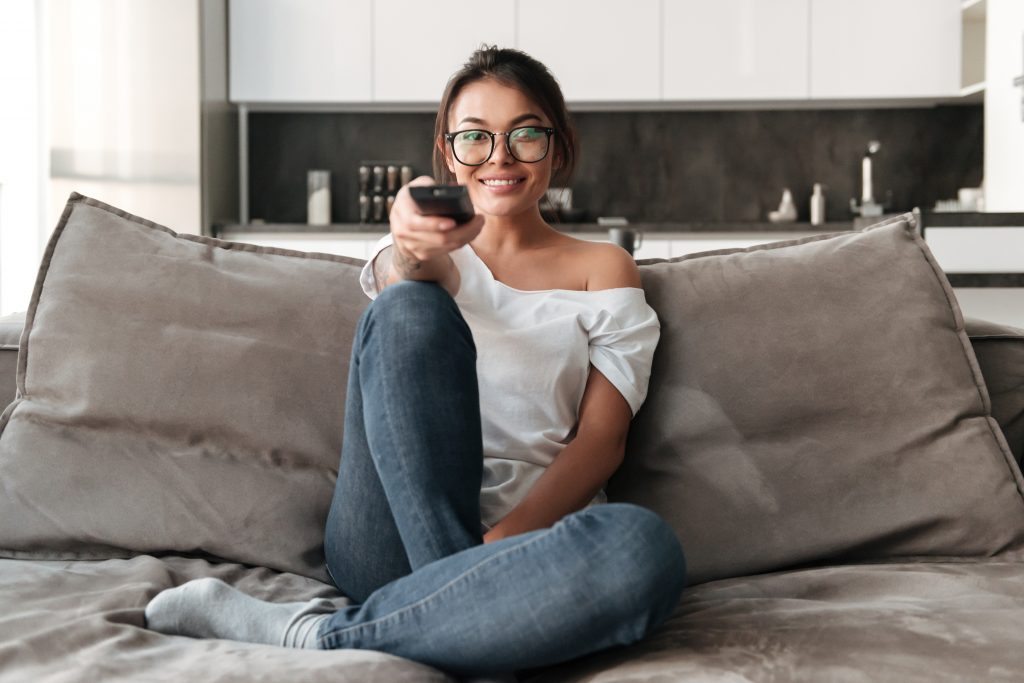 In need of some personal or professional inspiration while you plan your next career move? We’ve got you – we’ve named five of our favorite fashion documentaries that will help your career while you decompress from your nine-to-five and focus on your future. These films have a little something for everyone’s taste from corporate, to urban, to avant-garde fashion, each film has a unique perspective and voice regarding the fashion industry. These documentaries will be sure to get your creative juices flowing and give you some insight on what various careers in fashion are really like!

Calling all trailblazers and rule breakers, this is the documentary for you. There is no modern fashion without the vision of André Leon Talley. The former creative director and editor-at-large of Vogue magazine, Leon Tally’s career is multi-faceted and extensive to say the least. The film documents his childhood in the segregated south to becoming a fashion icon and cultural influencer. Director Kim Novak interviews those who know Leon Talley best, some of which include, Anna Wintour, Whoopie Goldberg and Marc Jacobs. If you see yourself as a fashion journalist with an eye for trend awareness and vision this documentary will be sure to strike a chord within you.

A true fashion icon and socialite in New York City, Iris Apfel is a name anyone interested in fashion should know. Known for her trademark glasses and eclectic style which could be described as “more is more,” Apfel, a nonagenarian, is the muse to many. This documentary is more than a film centered around fashion, but also on how people can spark creativity in their professional and personal life. A true free and creative spirit, the documentary follows her career in the interior design and fashion industry. Her work has led her to the White House and beyond breaking international barriers. The film is perfect for the evolving creative who wants to have a better understanding of how to be innovative in every facet of their life but needs direction and inspiration for how to execute this.

Fresh dressed chronicles the history of urban fashion and the quest to be “fresh.” Director Sacha Jenkins creates a timeline of urban fashion dating back to cotton plantations to the billion-dollar corporate empire it is today. The documentary explores what it means to be “fresh” and those who embody that spirit, from Pharrell Williams to Sean Combs. This film wonderfully encapsulates how fashion became a cultural way of expressing oneself from graffiti jackets in the 1980’s to Kanye West’s minimalist sleek collections; these era specific trends are all inherently connected. The documentary highlights how being fresh gave the consumer a personal freedom to express themselves and the power behind clothing. The film is excellent for anyone interested in being a stylist as it is all about embodying an energy through clothing which is one of the main objectives of stylists. Fashion and styling is not just about pairing clothing together that looks good but capturing the clients energy and it manifesting in their clothing.

If you are shoe obsessed, who better to gain fashion industry insight than the reigning king of stilettos, Manolo Blahnik? A self-professed “cobbler” yet dubbed by some of the most influential names in fashion as “the best shoe-maker of the 20th and 21st century,” Blahnik’s rise to esteem was equally as individual as he is. The documentary follows Blahnik’s career from a young adolescent literally designing shoes for lizards (hence the title) to being the only shoe designer worn by Vogue editor-in-chief Anna Wintour. The film highlights how eccentricity informs his creative process and his deep-rooted love for shoes and design. Those who are interested in starting a career in fashion design should definitely check this documentary out as it is an educational must.

An oldie but a goodie. Before Ryan Murphy’s Pose or RuPaul’s Drag Race there was House Culture in New York City. An edgy documentary that beats to the sound of its own drum, Paris is Burning gives you a glimpse into the creatives of the late 1970’s where fashion and creativity was lived and breathed 24/7. House culture gave those who were considered “outsiders” in mainstream fashion and society at large to be creative directors, designers and models. The documentary does an excellent job of highlighting the extravagance of this once underground world while also emphasizing the social issues of the late 70’s and early 80’s. This film is perfect for those who are aiming to be a creative director of a fashion brand or their own label. This documentary sheds light thinking outside of conventional lines to create an aesthetically pleasing final product.

These five documentaries highlight the different areas of fashion that create a space for everyone, no matter your interest. These documentaries are not only great for inspiration and entertainment, but for insight and guidance into your desired career. Use these films as a masterclass on the craft you are passionate about, and take the knowledge you gained into your career.

Demetra Maragos – Demetra is a Master of Arts candidate at New York University, who loves thinking outside of conventional lines to combine her passions of everything culture, fashion and lifestyle.

Feeling like you want to improve your skill set, b

Why did you leave your last position?” is one of